Our new business hours will be: 2pm–8pm (Monday–Friday) and 9am–5pm (Saturday–Sunday). 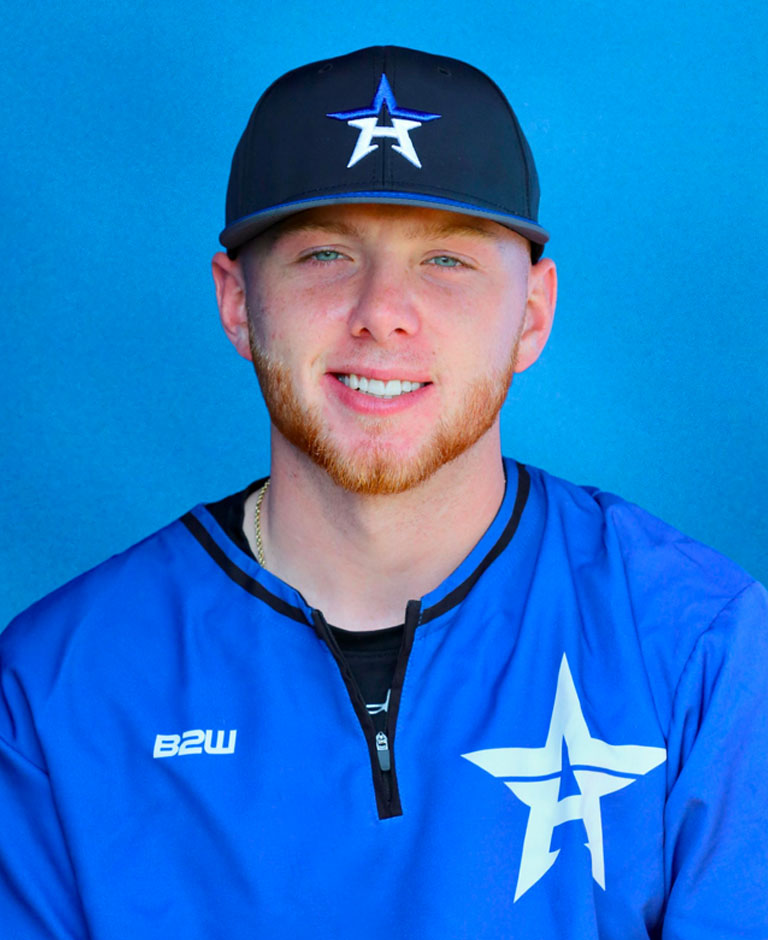 Frankie has been doing pitching and hitting lessons for two years. He is also the assistant coach for the Allstars Elite.

First-team section II Suburban Council class “AA” pick as a senior and a fifth-teamselectionas a junior… Sixth-team All-State selection as a senior. Helped lead thePlainsmen to a State “AA” Championship in 2016, as well as Regional and Sectional titles.

Went to Monroe Community College after high school where he helped lead the Tribunes to district, and regional championships sending the team to the NJCAA National Championship. AT MONROE CC: Made nine starts and two relief appearances in 2018…Finished 3-3 and recorded 44 strikeouts in 41.1 innings of work.After graduating from Monroe, Pizzo transferred to The College of Saint Rose. AS A JUNIOR: Made five starts and a like number of appearances out of the bullpen…Fanned 22 throughout 33.2 innings of work. Named to the Northeast-10 Conference Academic Honor Roll for the fall and spring semesters.

Senior year at St. Rose: Pitched 7.2 innings and racked up 11 strikeouts in this spring’s campaign before the remainder of the season was forced to be canceled on March 18. Continuing college career this spring at the College of Saint Rose.